For those of you who are a bit superstitious about Friday the Thirteenth, don't worry! In Chinese culture, there is nothing special about that day. It's the number four you should avoid, and the number eight is lucky. In other words, nothing to worry about today! (Still, just in case, here's a four-leafed clover:) "23 Four Leafed Clover" by thecmn is licensed under CC PDM 1.0

Friday 2pm, register for the Zoom link with the link in the poster. Note: this session will not be recorded.

"After the Tiananmen Democracy Movement and June 4th Massacre in 1989, due to the marketization reform, entry to the WTO and the western “engagement policy,” China has become the second largest economy. Contrary to what most had presumed and predicted, the market economy and rapid growth didn’t lead China to an open society or democracy. The Chinese Communist Party has tightened its one-party rule and utilized its political-economic-technological power to establish an unprecedented high-tech totalitarianism, which has been the biggest threat to global freedom and democracy. Following the talk, faculty discussants, Casey Miller, Sociology and Anthropology, and Jeff Pooley, Media and Communication, will lead discussion through a guided Q & A session"

If you've had enough of China, and enough of staring at screens, here is a podcast to listen to that is only tangentially connected to Chinese history! Before the Manchu, there were the Mongols, and before them, there were many other groups like the Jurchen, Khitan, Turks, and Xiongnu (or Hun, if you follow the animated Disney's Mulan canon). There were many horse-riding pastoral nomads who occupied much of Central Asia, and occasionally ruled over other parts of Eurasia (hello, Qing dynasty, HST271!) Prof. Pamela Crossley is a scholar of Qing-Manchu history, but her interests roam far and wide across the Eurasian continent, as she demonstrates in this interview. She posits a provocative thesis: what if we turn things around, and see the big "Chinese" and "European" empires as the periphery, and Central Asia as the center? How does our view of history change>

If you have an hour to spare, worth listening to try and think differently about the much maligned "barbarians" of Central Asia: Episode 185: The Anvil and Forge That Created the Modern World

Get the Daily Announcement via email!

Add your email address here to subscribe (or unsubscribe) It won't get used for anything else!

Muhlenberg History · July 14, 2022 at 10:56am
@berghistory
Watch Jonathan Van Ness ( @jvn) talk about their chat with Dr. Antonovich and how it influenced their dad. Then head on over to @CuriouswithJVN and give it a listen! Full episode now available!

Muhlenberg History · June 28, 2022 at 8:08am
@berghistory
Dr. Antonovich and Jonathan Van Ness on the history of abortion care. https://t.co/V8pXADGnHH
View on Twitter 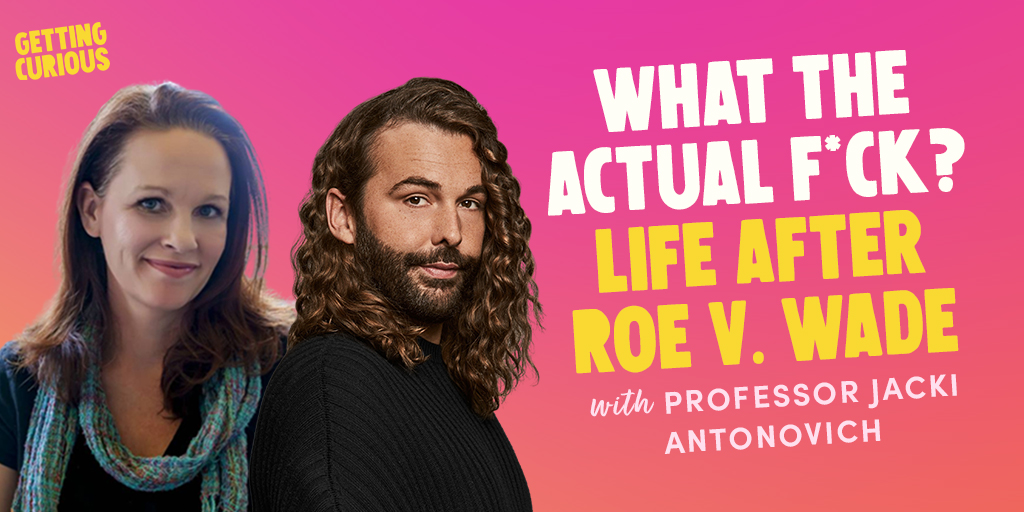 Getting Curious with Jonathan Van Ness@CuriouswithJVN
In light of last week’s SCOTUS decision, don’t miss this excerpt from our upcoming conversation with Professor @JackiAntonovich.

We’re exploring the history of abortion care in the US as well as why overturning Roe v. Wade is so egregious: https://t.co/6bNRduOVdZ https://t.co/FVpbQ8YVoJ
1
3

Muhlenberg History · June 25, 2022 at 9:03am
@berghistory
Due to the Roe decision yesterday, Jonathan Van Ness and his team thought it was important to release the first 15 minutes of their conversation with our own Dr. Antonovich on abortion history. The full episode will air later in July.

This thread shows you the amazing history behind the iconic photograph of "tankman", not known to many younger Chinese people.

Turns out there is more than 1 of these 📷 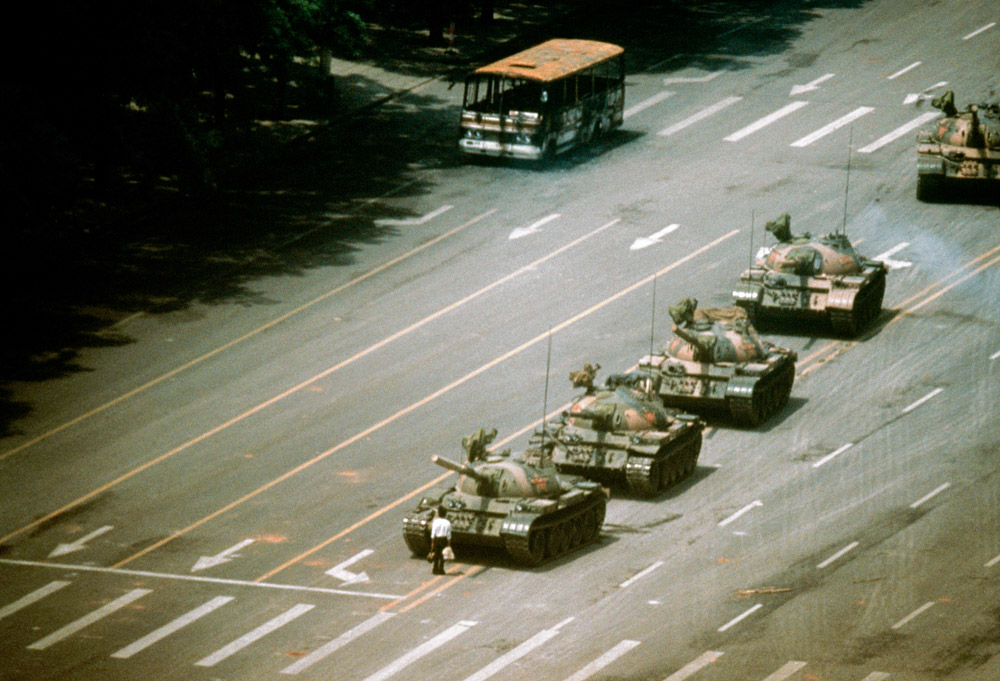 Patrick Witty@patrickwitty
The greatest protest photos of all time were taken 33 years ago today. On June 5, 1989, six (not four) photographers captured a lone protester facing down a column of tanks near #TiananmenSquare. This version of the“Tank Man” photo was made by @StuartAFranklin for @TIME...🧵 https://t.co/RLNMEFiqet
6
10

Muhlenberg History · May 20, 2022 at 2:06pm
@berghistory
Our own Dr. Antonovich sat down with Jonathan Van Ness (Queer Eye) to talk all about the history of medicine for an upcoming podcast episode of Getting Curious! The episode will air in July! https://t.co/O1M1AF5aQf
View on Twitter 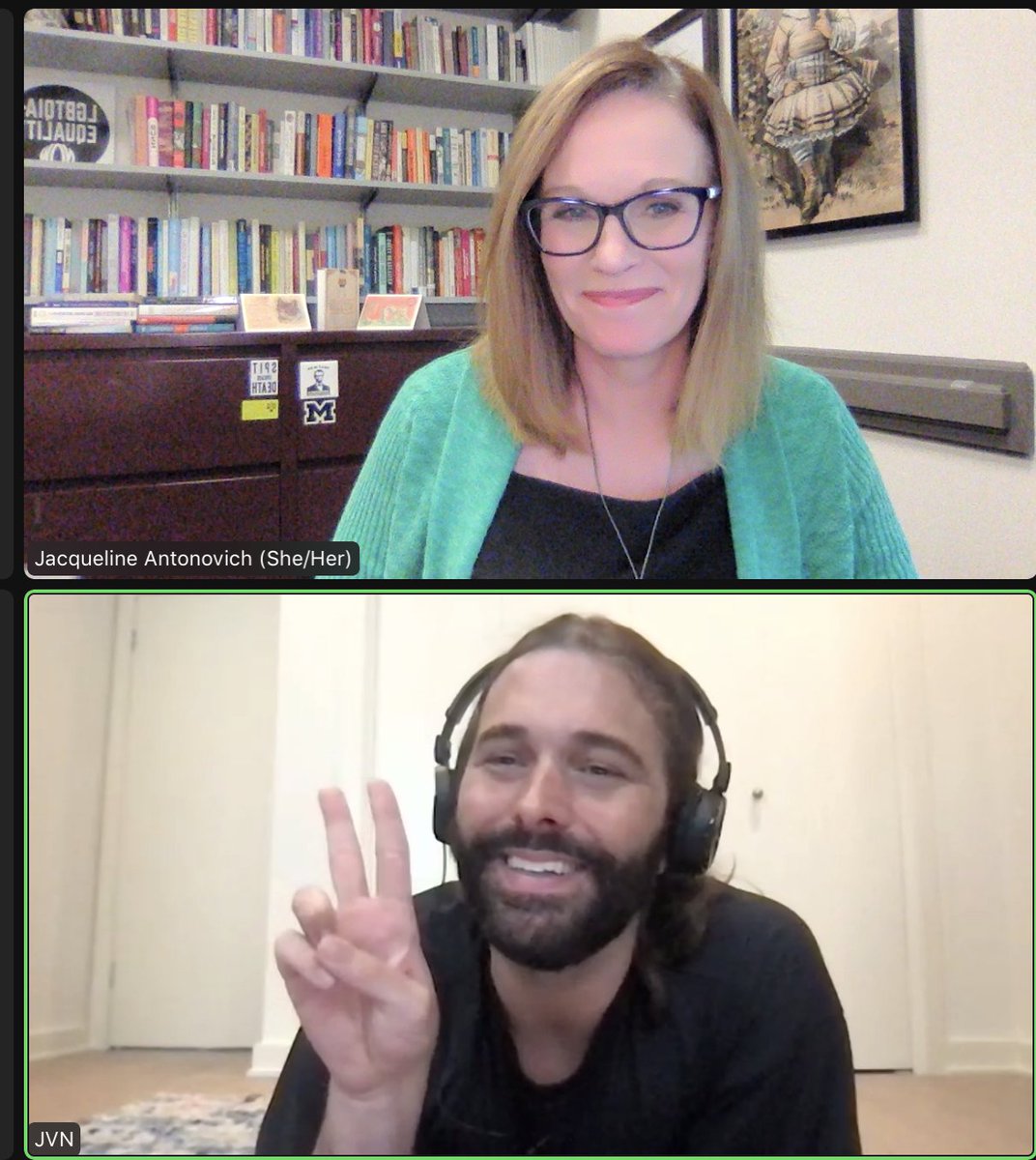 Muhlenberg History · May 20, 2022 at 11:55am
@berghistory
Today we celebrate Abby Learner ‘23 who earned Honors in History on her thesis: A Socio-Political and Economic Analysis of the Transition to Custodial Mental Institutionalization in Late 19th and Early 20th Century America. https://t.co/AukRSC8aHk
View on Twitter 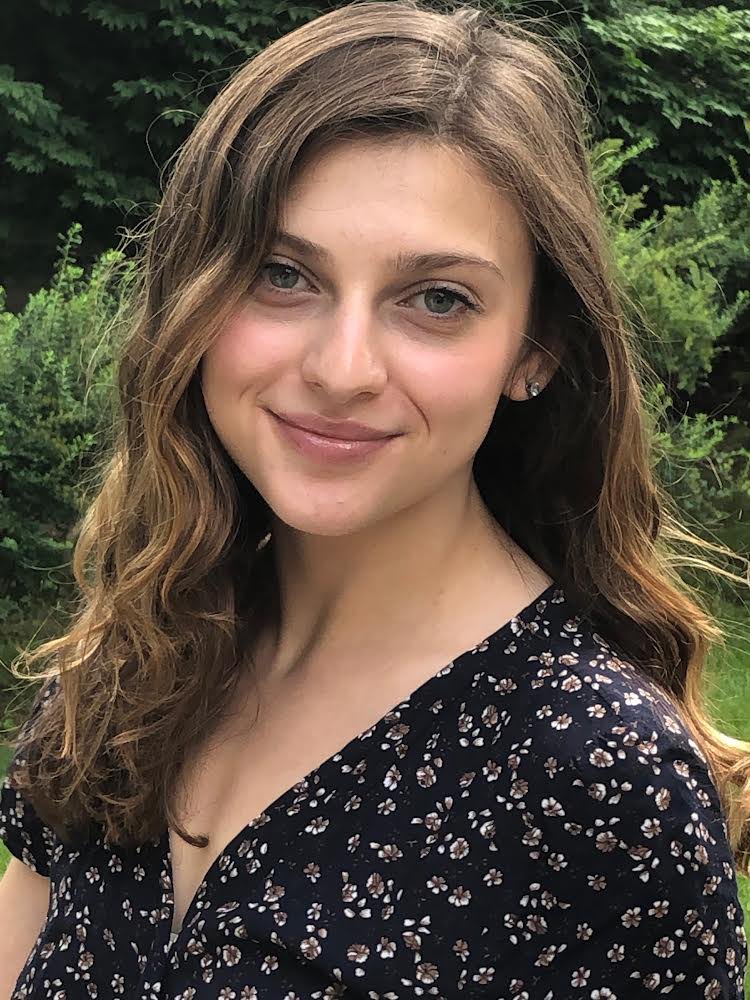